Preventing Concussions With Custom-Made Mouthguards By Julie on August 22, 2019 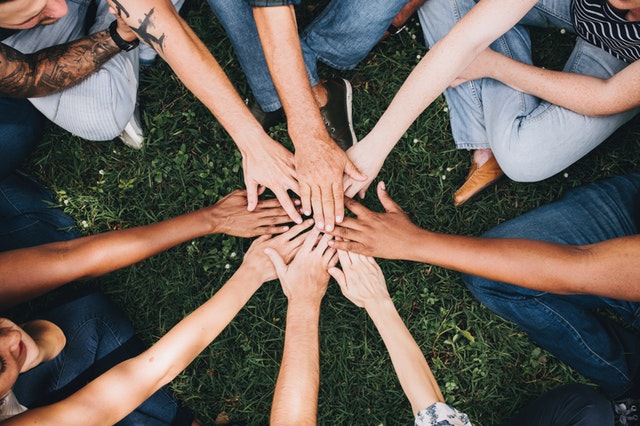 IT’S BACK TO SCHOOL TIME! Does that mean sports for you and your family? If your kids are involved in sports—you probably know that wearing a mouthguard is a proven method of preventing dental injuries. According to the American Dental Association (ADA), more than 200,000 oral injuries are prevented each year by wearing a mouth guard.

You might ask—is there one mouth guard that is better than another? Do they really help? According to the ADA, there have not been enough studies to differentiate the over-the-counter (OTC) mouth guards, and custom made ones, but evidence is mounting that a custom-made mouth guard is better at preventing concussions than the  OTC boil and bite guards.

According to a dental journal, General Dentistry, a study followed 412 players from six high-school football teams.  Members of three teams were randomly assigned to wear custom-made mouthguards from a dentist’s office, while the other three teams used OTC mouthguards.  All players wore the same type of helmet.

The study’s lead author, Dr. Jackson Winters, is a pediatric dentist. “Consumers may believe that today’s advanced helmet design provides sufficient protection,” he said, “but our research indicates that, when compared to over-the-counter versions, a custom-made, properly fitted mouthguard also is essential to player safety.”

As concerns mount about the long-term effects associated with concussions why put your kids at risk? Dr. Sharp is an athlete himself, and he says—"let’s have fun but be smart and safe while you’re at it!"  This study suggests an avenue that’s well worth pursuing.  If you want to find out more about custom-made mouthguards, call Sharp Smile Center at 269-344-4004. 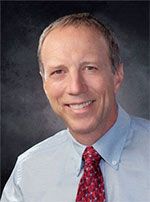 Dr. Michael Sharp believes in using his advanced dentistry skills and top-of-the-line dental technology to help people change their lives for the better — inside and out. Dr. Sharp belongs to a number of prominent organizations, including the: We invite you to request a consultation online or call us at (269) 344-4004 today. 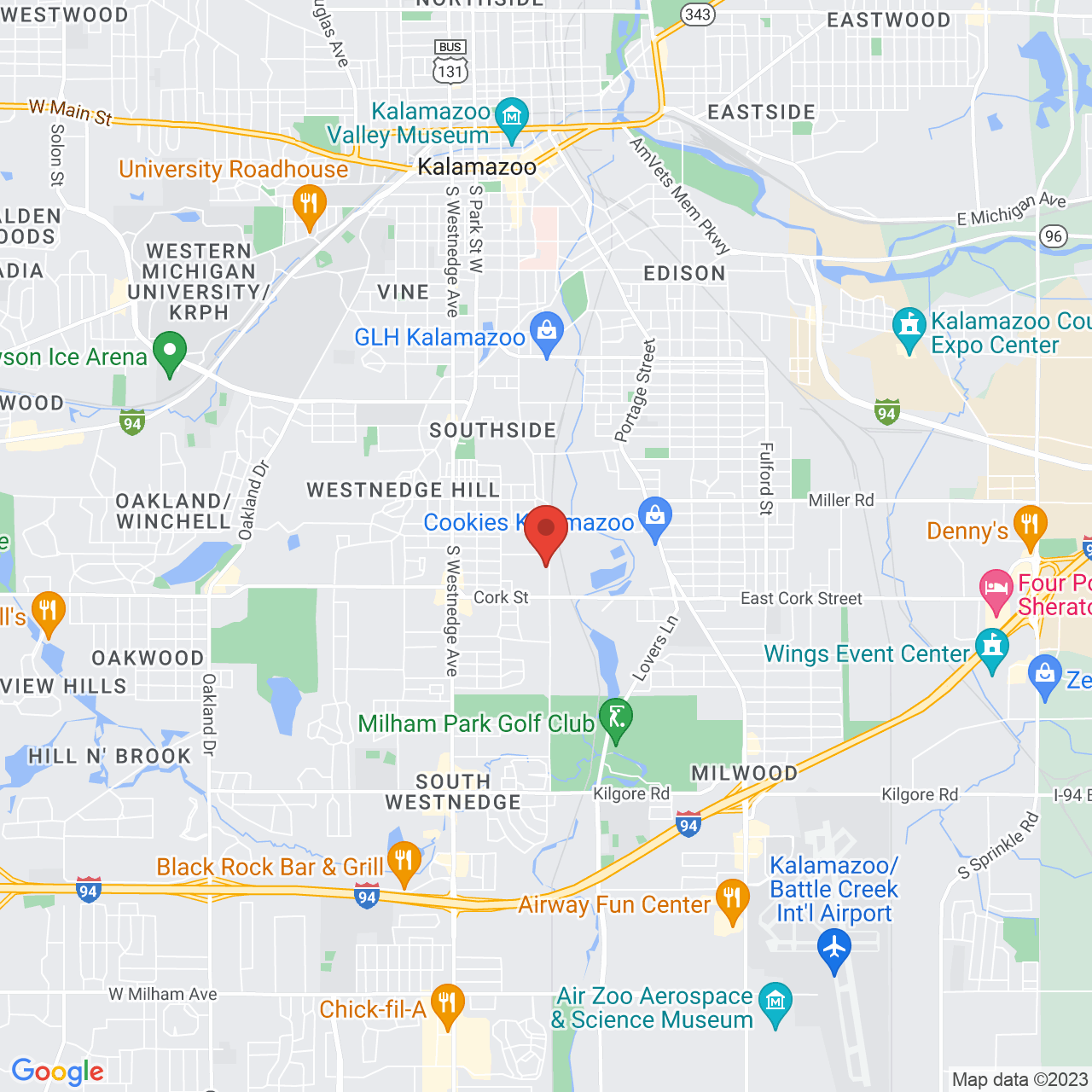 "Eight implants and many crowns later, I have a smile to be proud of. With the aid of sedation, we got a lot done in a short time. THANK YOU Dr. Sharp and staff for getting me through my dental problems." Gene

*Disclaimer: results are not guaranteed, may not be permanent, and can vary per individual. Some images are of models, not actual patients. 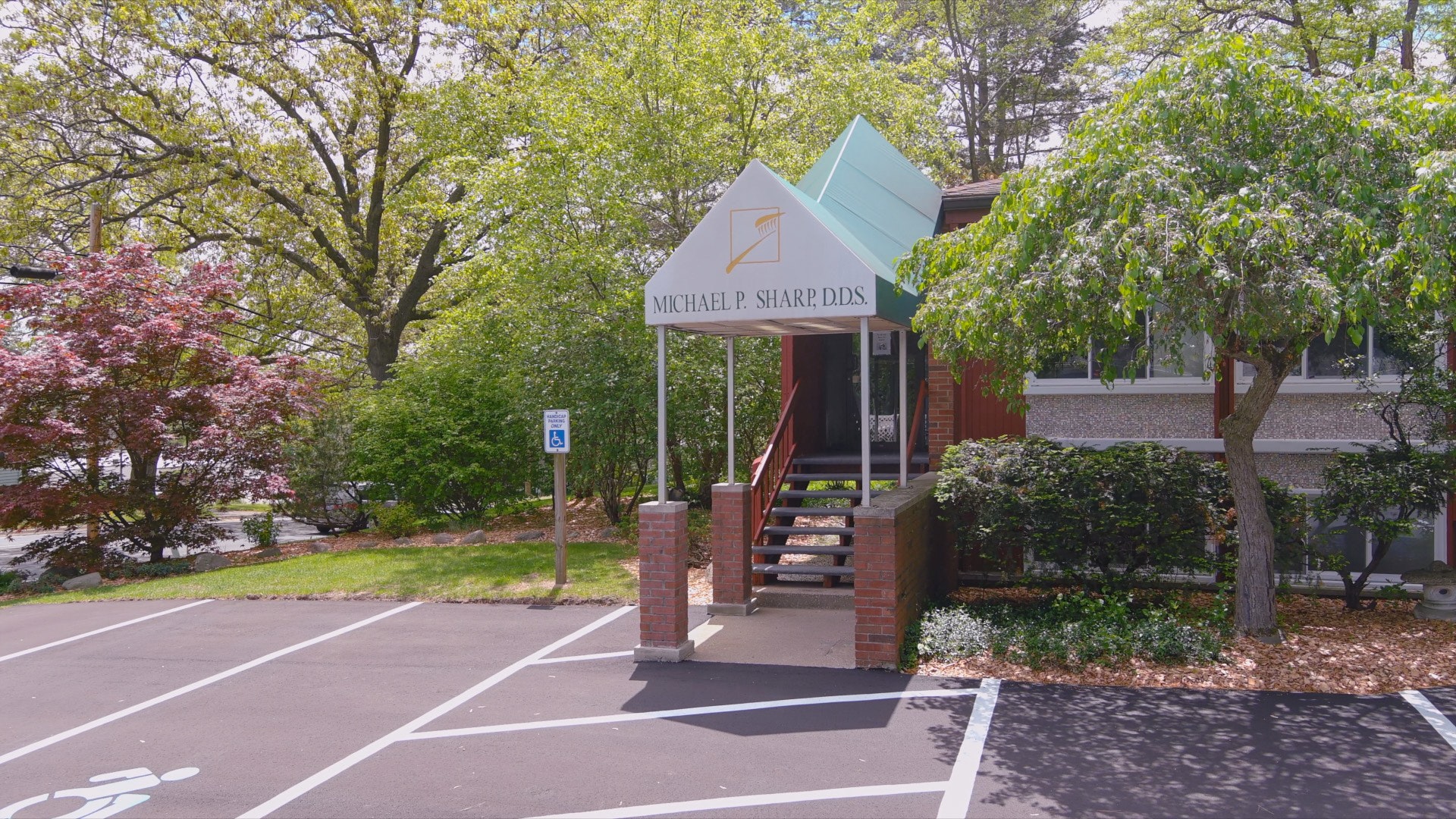 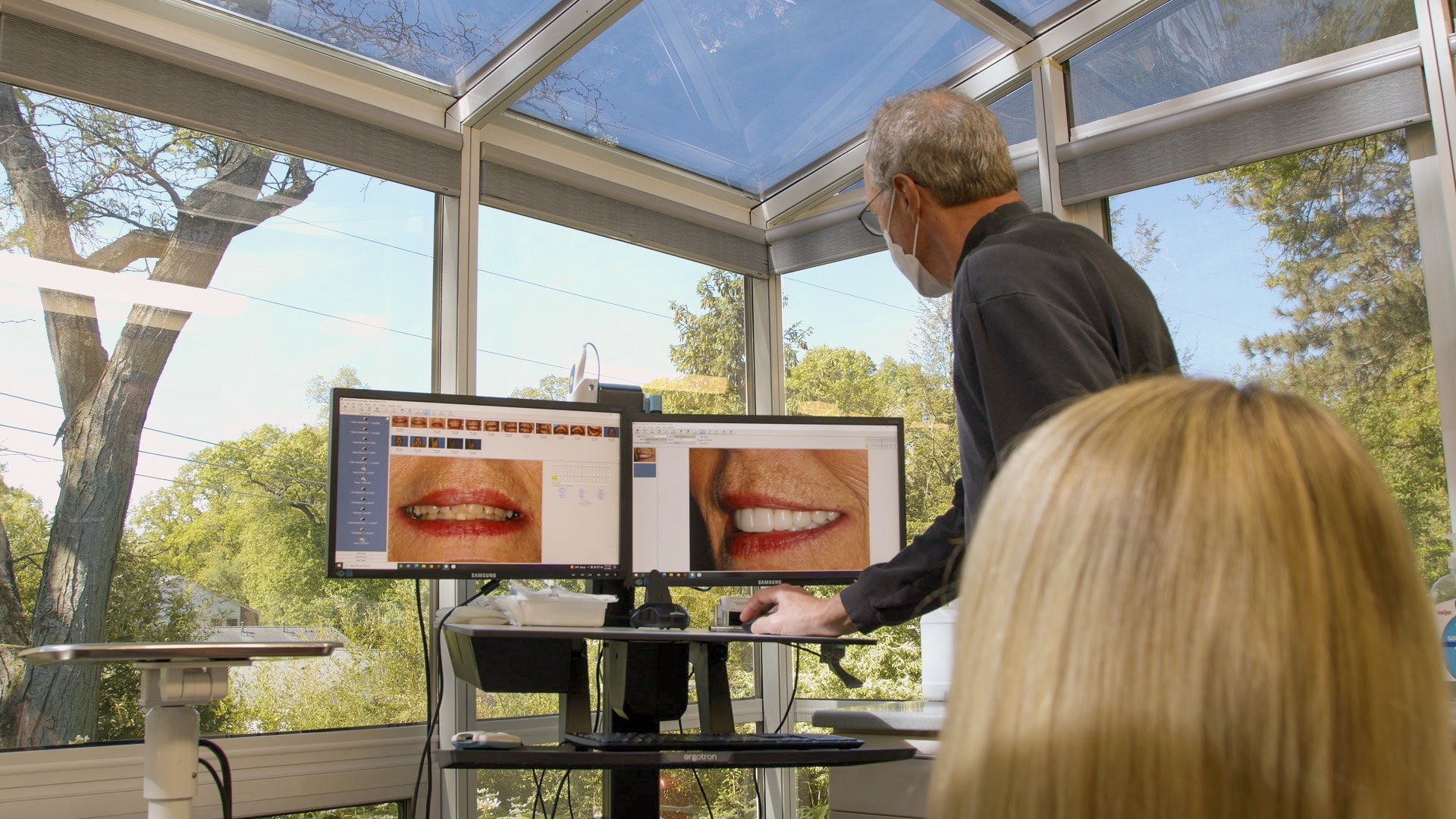 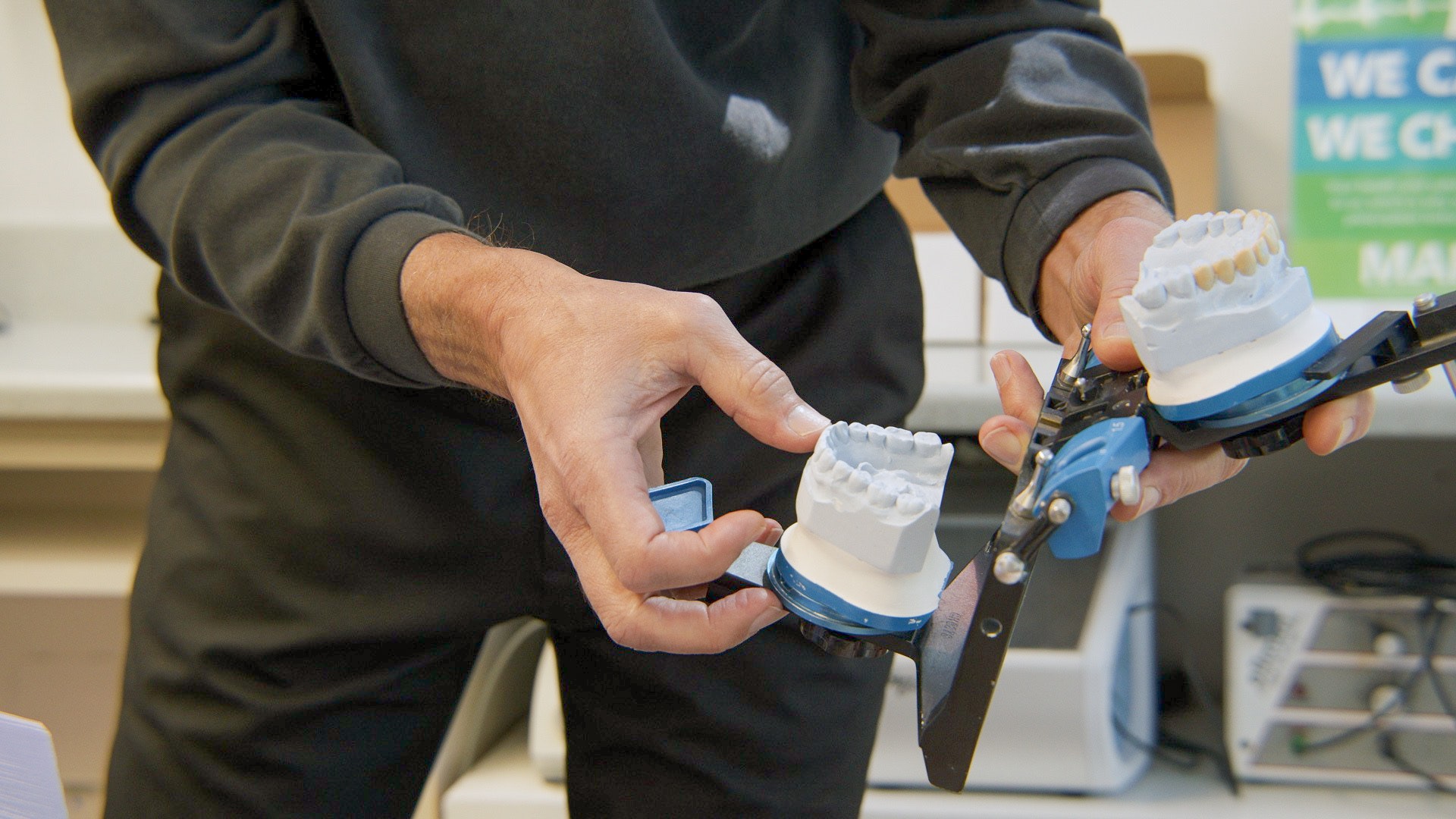 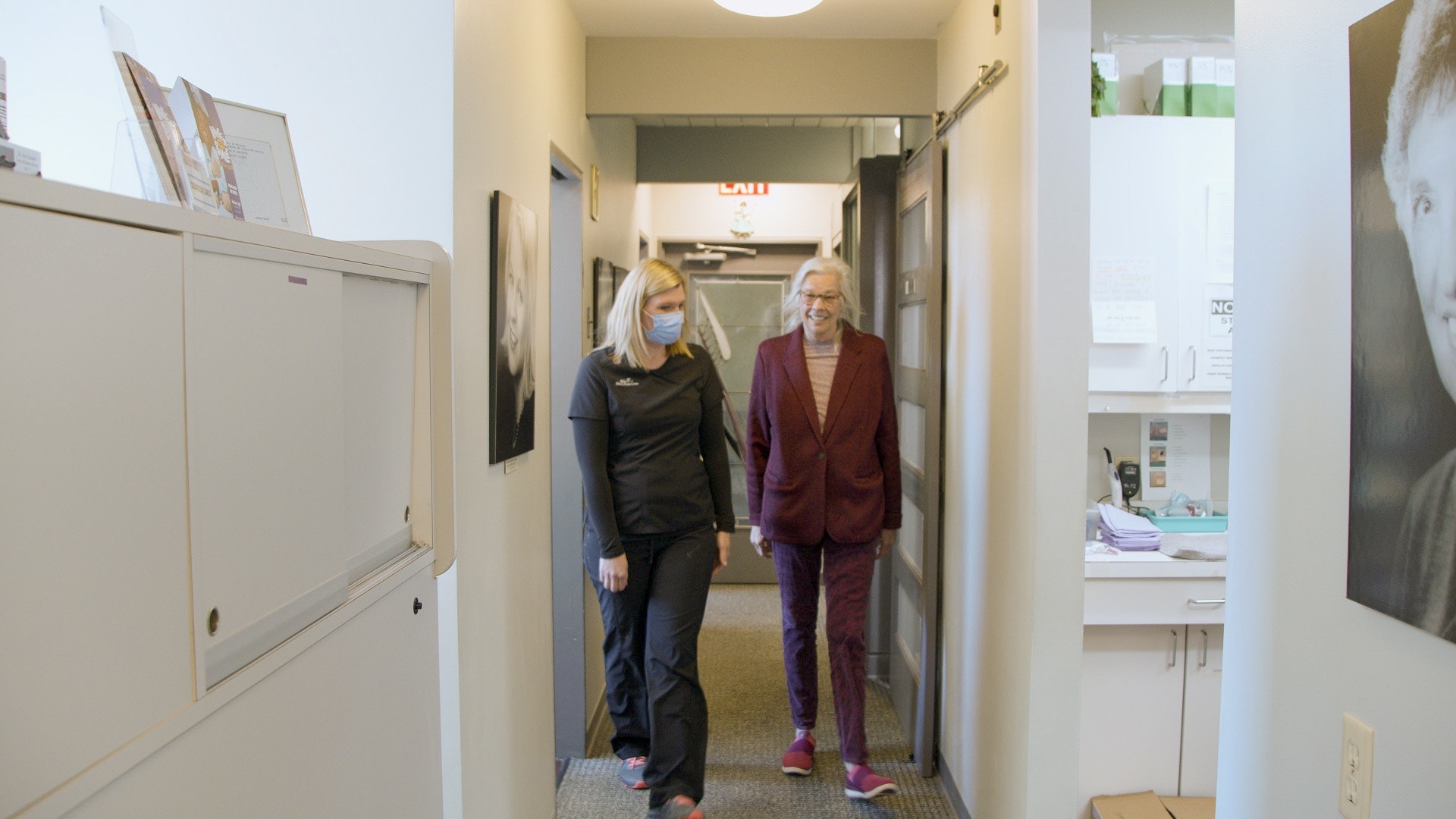